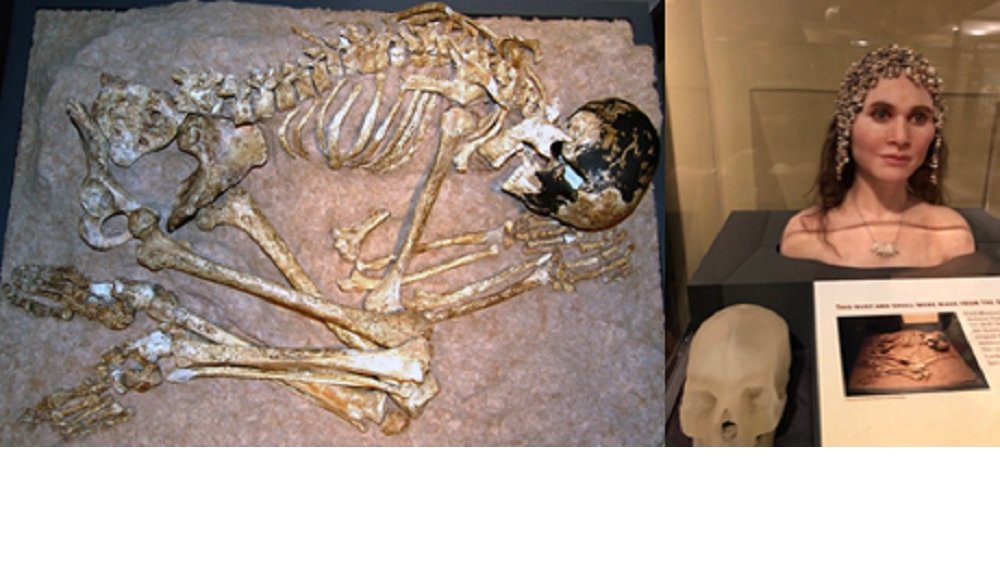 At the Abri de Cap Blanc site near Les Eyzies-de-Tayac-Sireuil in the Dordogne region of France, the skeletal remains of a woman from the Magdalenian era were found and excavated in 1911. Housed at the Field Museum in Chicago, four eminent archeologists, scientists and scholars from around the world will present the story of the re-examination of the skeleton and what has been newly discovered about the Magdalenian Woman.

Since 1927, the anthropological collections at the Field Museum in Chicago have included an almost complete human skeleton from the Cap Blanc site in the Dordogne region of France. From the outset, because of characteristic tools found elsewhere at the same site, the skeleton was attributed to the Magdalenian age. However, there was initial confusion about the sex of the individual concerned. Initially reported to be male, the skeleton was subsequently convincingly identified as female on the basis of a detailed anatomical study published in 1935. Uncertainty has also existed regarding age-at-death. Because of the absence of fully erupted wisdom teeth, a detailed anatomical study inferred that the individual was about 20 years old. Yet the rest of the skeleton — with almost complete fusion of long bone sutures and evidence of wear-and-tear in the vertebral column — indicates an age-at-death of between 25 and 35 years.

In order to clarify matters, a team at the Field Museum in Chicago embarked on a detailed re-examination of the skeleton, notably including digital X-rays, CT-scanning and virtual 3D reconstructions of the skull and pelvis. The information obtained confirmed that the skeleton is female and also revealed anomalous development of the wisdom teeth that may explain prior confusion about the age-at-death.

Using a 3D print of the new reconstruction of the skull  — which differed in key features from the original 1935 version — the renowned paleoartist Elisabeth Daynès produced a bust of Magdalenian Woman that is now on public display alongside the skeleton at the Field Museum. In parallel to other work, samples from the skeleton were subjected to radiometric analyses to establish a reliable geological age for the skeleton, although enigmatic results emerged (presumably because of contamination with carbon-containing materials used for initial preservation).

Dr. Robert D. Martin is Emeritus Curator of Biological Anthropology at the Field Museum and currently Academic Guest in the Institute of Evolutionary Medicine at the University of Zürich (Switzerland). He originally obtained his B.A. and Ph.D. in zoology at Oxford University (UK), but devoted his subsequent career to biological anthropology, with a focus on primate evolution and human origins. He has special interests in reconstructing the evolution history of the brain and reproduction. Before he moved to the Field Museum, he held long-term appointments as professor of biological anthropology at University College London and professor/director of the Anthropological Institute at the University of Zürich.

JP Brown is the Regenstein Conservator at the Field Museum, working on the treatment, environmental monitoring, and 3D scanning of the museum’s collections. JP’s expertise in scanning museum collection items using computed tomography and generating 3D image reconstructions will serve to highlight and underscore key themes in this presentation.

Dr. Stacy Drake, Collections Manager of Biological Anthropology at the Field Museum in Chicago, is a bioarchaeologist and osteologist whose work focuses on the care and study of human remains from historic and archaeological contexts. At the Field Museum, Stacy combines her experiences in archaeology, human osteology, ethics, and repatriation and NAGPRA law to document and care for the human remains housed in the museum’s collections while facilitating research and repatriation projects.

This event is free and is open to all AF members.  Please click here to register.